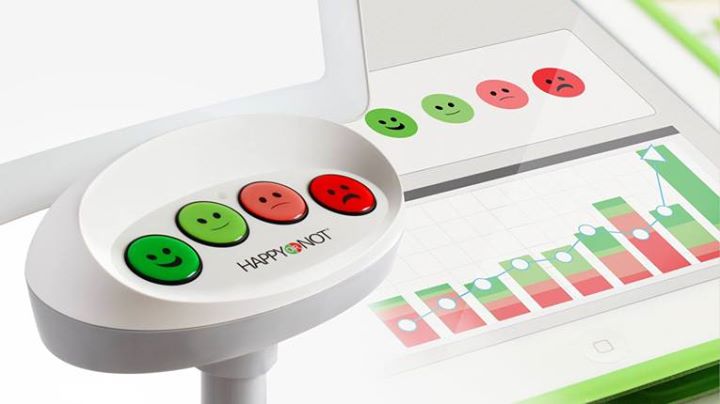 This talk will analyze the experimental living and art project space PostNorma, showing 'behind the scenes content' of its raw reality in comparison to its aspirational digital facade.

The space being devoid of basic living facilities such as electricity or running water was a vessel for a new mode of living based on the inhabitants mixed backgrounds in design and ingenuity. The project organically developed hijacking commerciality for conformity where everyday appliances were reworked for appropriate or inadvertent use within the space. The space gradually introduced a working toilet system on rainwater, solar panels, a generator that provided functionality for events, and even its own philosophy ('medieval modernity'), which essentially involves living like medieval peasants with iPhones at their disposal.

PostNorma's experimental presence in a digital regard is the result of a situation of neglect (young students, aspiring artists), which in our case was the catalyst for politically charged activism (squatting). This situation, being separate from contemporary distractions such as the internet (no internet, modern boredom), was the result for creating a philosophy and implementing a digital fiction.

This element of Self Design, which is taken to an extreme with an advertising campaign based on the squat's philosophy (medievalmodernity.today), is an archetype implied by all those interacting with the Internet. This banal use of Internet interaction in terms of 'digital validation' (promotional comments, associations with your own digital branding) is where we are seeing a loss of the self in an era (or now post era) of individualism. The PostNorma slant of using this facade shows the potential of using this architecture to create something more poetic; an artistic artifice in its own right, whereby boredom and angst regarding the current status quo can lead to individual subcultures promoting actual change.

Aaron McLaughlin is a humanitarian edged designer with a multi-disciplined background primarily in digital arts.Since studying at the Sandberg Instituut and being part of the activation of the future medieval project space PostNorma, his academic profession and approach to design has recently been focused on provoking a positive and proficient punk attitude to projects and modern operating systems. He likes to intervene usual reality where possible, to provoke humor, wonderment and most importantly engagement with a universal audience.