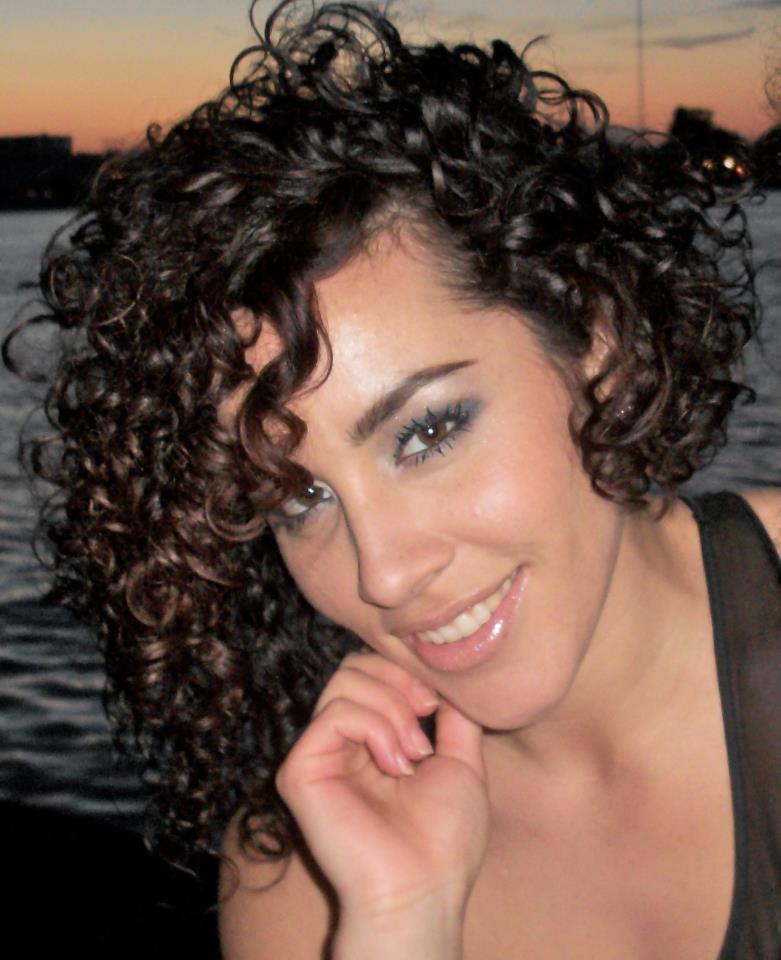 Amber Ambiance Vineyard, now living in Amsterdam, The Netherlands, was born and raised in Santa Barbara, California. Since the age of 3 Amber has had her foot in the world of 'ShowBizz' from radio and television to girl bands, theatre and makeup, to fashion, styling, dance, presenting and hosting. Loving each of her hobbies, Amber’s ambition was to find the link between them all, leading to the world of Vogue and Waacking scene, event planning and the birth of what she can now call Holland’s Ballroom community.
While researching and traveling through out Europe in search of more understanding of Waacking and Vogue culture, workshops, jams, battles and ballrooms, year 2009 Amber Ambiance began choreographing introducing Holland's first Waacking & Voguing showcases, got the reputation for 'bringing the fierceness to the dance floor in the club scene and soon after founded the first female crew in the Netherlands, Femme Lethal, now well known in both commercial and underground scenes.
As of 2010 Amber has been competing around Europe and serving ‘Ambiance' in dance schools through out the Netherlands and most recently, in 2013 Amber founded the Netherland's first Vogue Ball, where she hosts 'House of Vineyard' which includes Vogue battles, Waacking battles, various categories ranging from Face to Sex Siren and host workshops from various pioneers of Vogue and Whacking through out the world, finally Holland's Vogue and Waacking community recognition and platform to shine.

For The Bookstore, besides helping at the Novel…together with Sarita Keilman, Amber has started a project called, The basement.
The Basement is a place where young teens can come for various workshops from Dance - Rap to modelling and makeup. This season (Oct 2014) The Basement will be beginning with ‘The Westside Strut.’ A modeling and runway workshop for girls which helps young women how to carry them selves with confidence and awareness of body and how to best represent them selves as ladies. 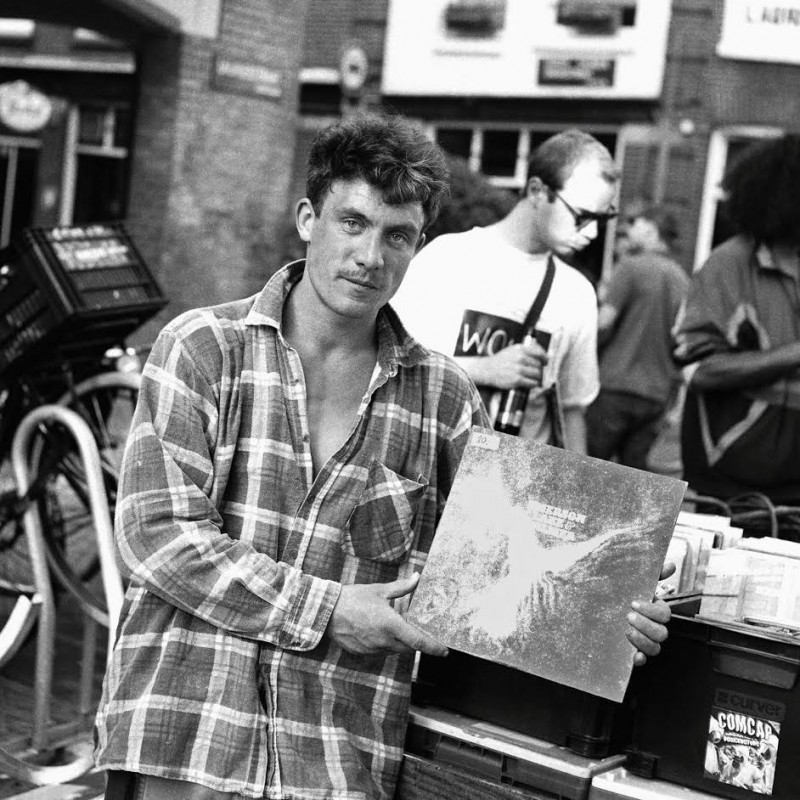 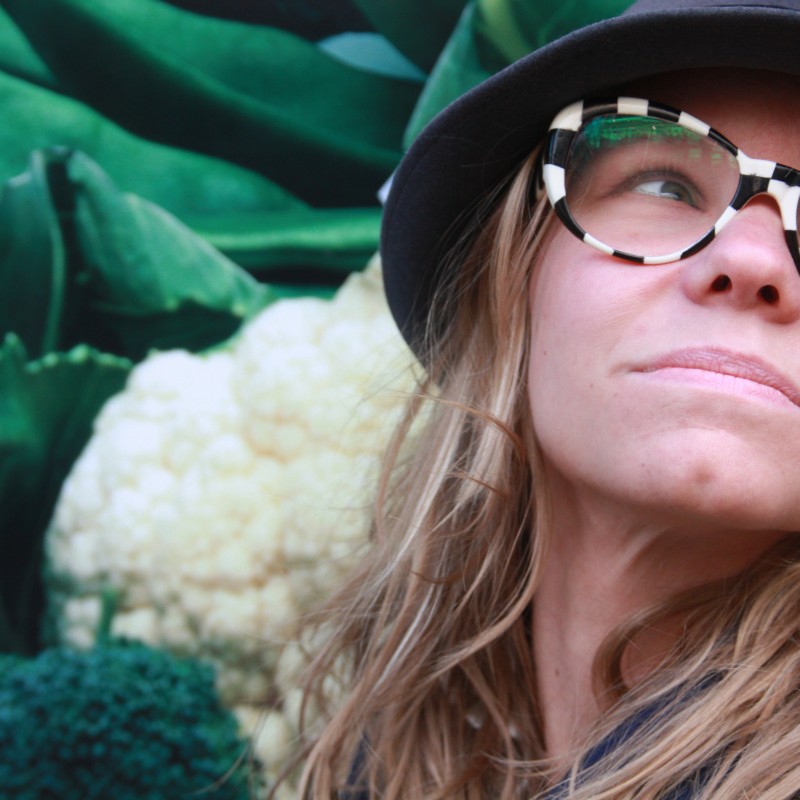 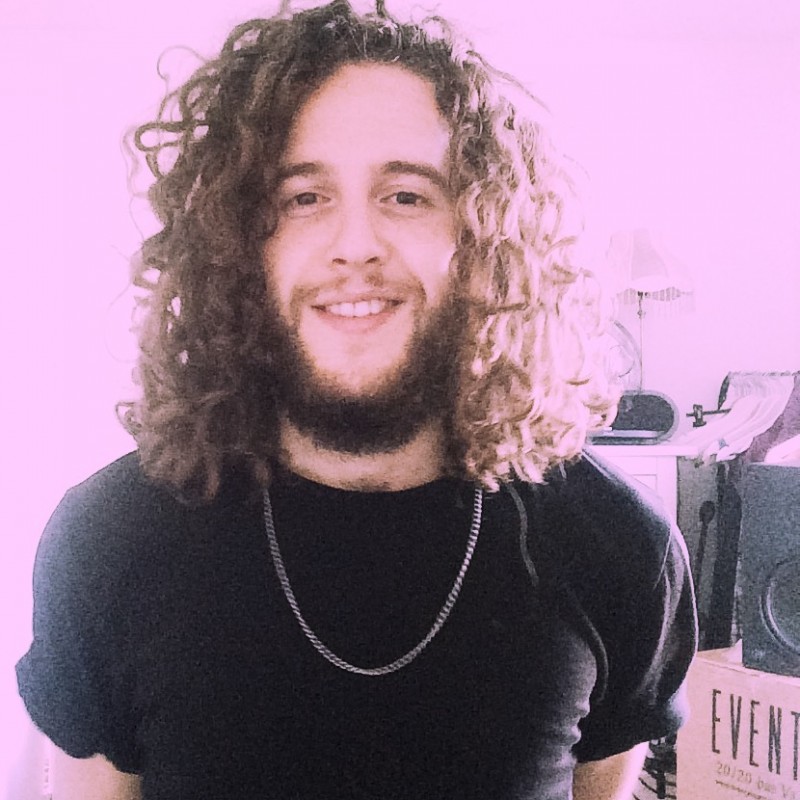 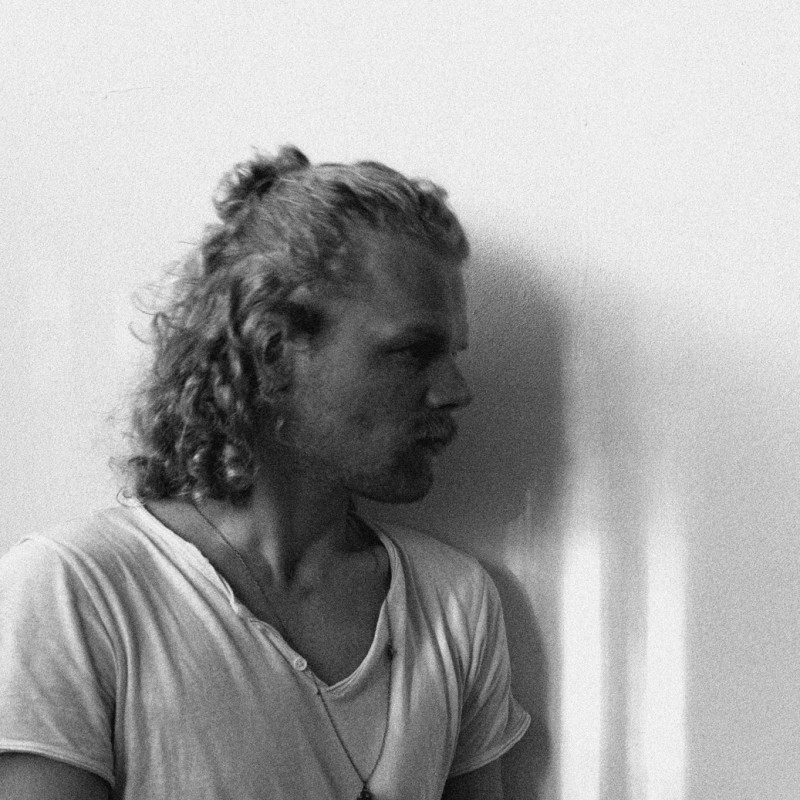